The History of the Facts

The inhabitants of the municipality of San Agustín, Huila, asked the authorities to clarify the murder of Michael Cristopher Blue, an Australian citizen killed by unknown persons who fled.

After being attacked by unknown persons, Blue was found lifeless in his house in the village of Nueva Zelanda and had wounds on his body caused by a knife, as well as other signs of violence. 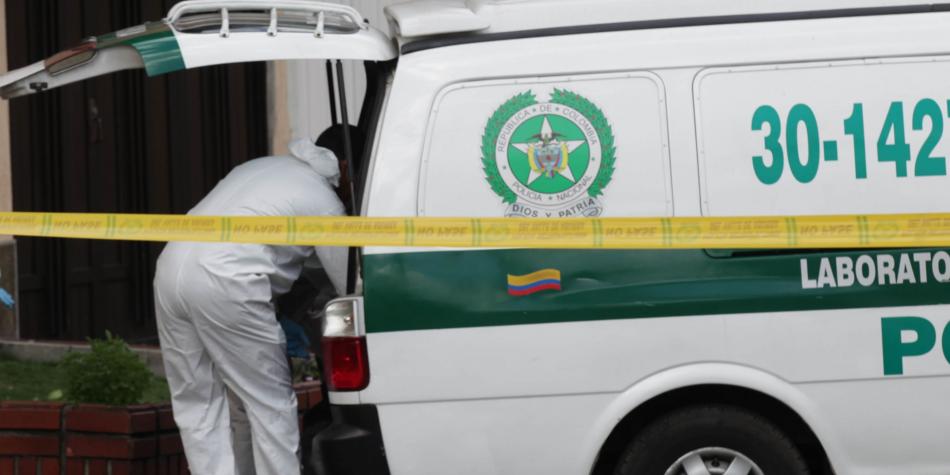 “He was found lifeless in his residence,” said Colonel Gustavo Camargo Ronero, commander of the Huila Police, who added that the information of these facts was provided by the community.

The 49 year old Australian had settled in the rural area of San Agustín, but no further details of these facts are known.

“Once this fact was reported, personnel of the criminal investigation and intelligence section of the police moved to the place to advance the work of collecting information, clarify what happened and capture those responsible for this crime,” said the police.

The authorities requested the collaboration of citizens with information that will allow the capture of those responsible for this case. 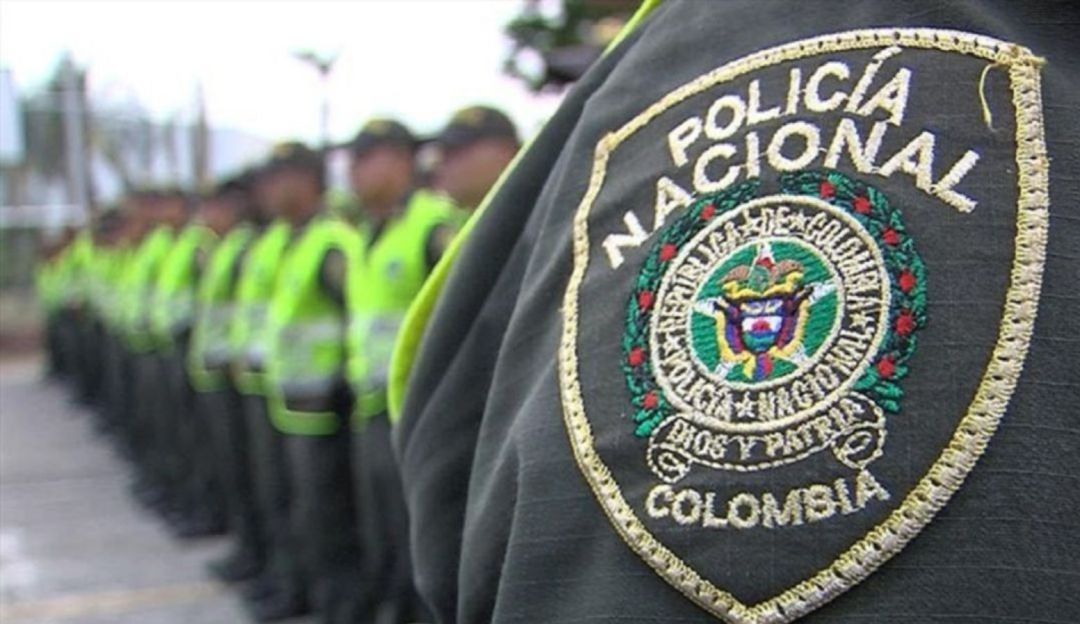