Man Stabbed to Death in Medellin

When Did the Events Take Place?

It is preliminarily known that the man was walking along the pedestrian path of the aforementioned park when he was approached by subjects.

At 5:00 a.m. this Tuesday, April 19, a man was stabbed in the Parque de la Bailarina in the El Poblado neighborhood of Medellín in the middle of a robbery and died due to the seriousness of the wounds.  Parque Bailarina is just a few blocks west of Popular Parque Lleras a tourist zone in Medellin Colombia.

According to the authorities, the victim was Luis Francisco B. P., 43 years old, who had a stab wound.

According to data provided by the Metropolitan Police of the Aburra Valley, so far this year there have been 5,399 robberies, an increase of 16 percent compared to 4,538 in 2021.

Also, there was foreigners killed in different areas of the city. In most of the cases the victims were contacted on social media dates and murdered in hotel rooms to take they personal objects.

Click on this link and learn all the secrets for your safety:

“The homicide rate in the US is 7.8 (was 4.96) people per 100,000. In Colombia it is 25.4. Also, if you don’t go to the black or Latino areas in the US is it much safer. In Colombia you are not safe in the richest neighborhoods. Therefore one can’t just dismiss things by saying that crime happens everywhere.” 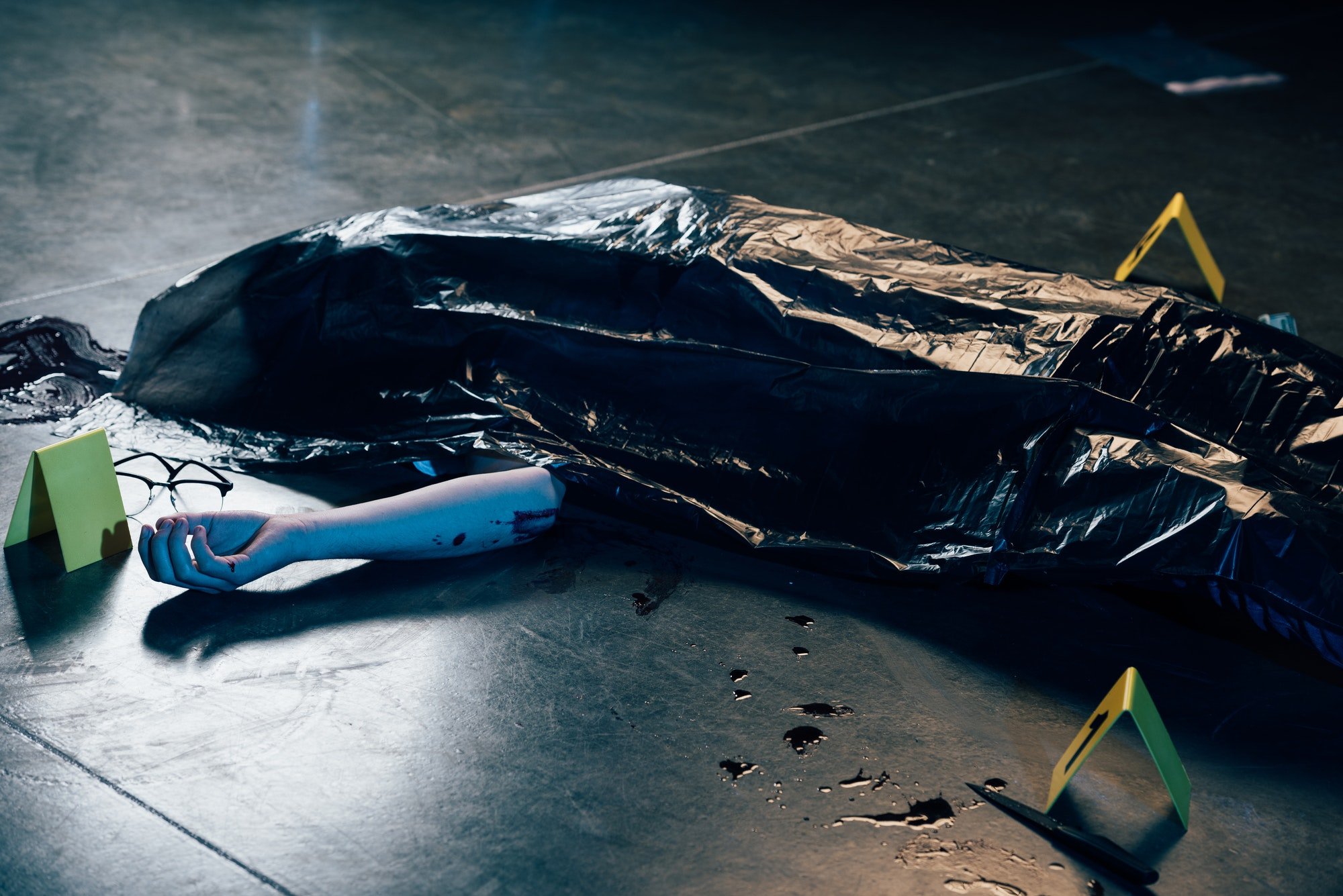 covered corpse with glasses on floor at crime scene

The Information System for Security and Coexistence -SISC- of Medellin, delivered the identity of the man who was killed with a knife.

The deceased was 43 years old and worked as a security guard.

In the sector there are constant reports of robberies, for which they ask for more security on the part of the competent authorities. 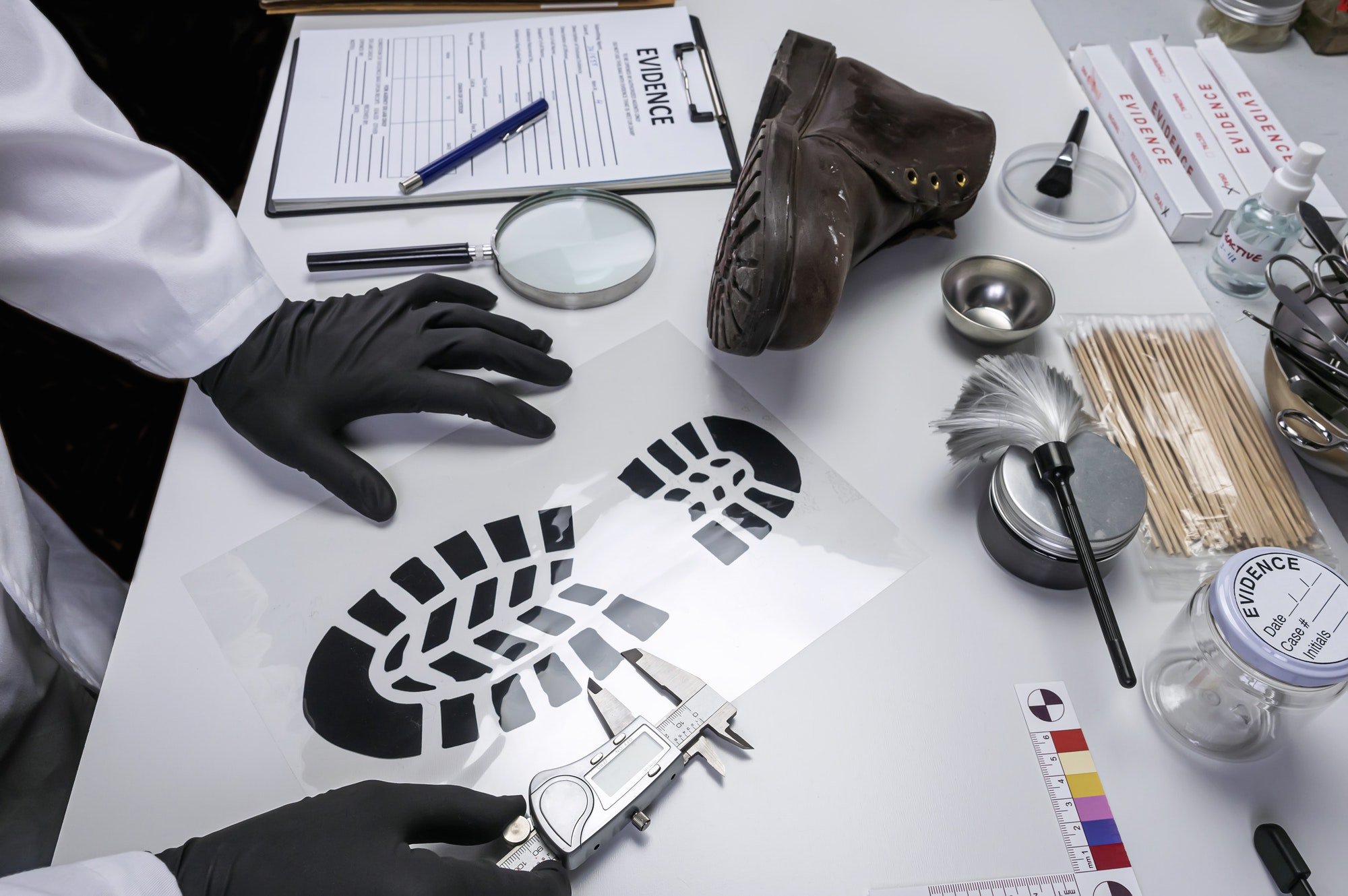 Police scientist investigates with a scale on a shoe sole

Colombia Tips Got You

Because of this, in Colombia Tips we have created a course with self-defense tips.

Click on this link and learn all the secrets for your safety: