Foreigner Killed in Medellin For Watch

What do The Authorities Say?

Foreigner shot in Medellin, Manuel Alejandro Morales, had been living in the city of Medellin for several years. In addition, the authorities assured that they have good clues about a suspicious vehicle that was apparently following the victim.

Likewise, Forensic Medicine and Forensic Sciences established that the foreigner received multiple gunshot wounds, which casts doubt on an attempted robbery as the only hypothesis of the crime, as stated by the commander in charge of the police, Colonel Rolfy Jiménez.

The officer said that Morales Hurtado had stolen some objects, among them his watch, apparently valued at 20 million pesos ($5,200 USD).

The crime occurred at approximately 7:40 p.m. last Saturday, February 26, according to the police report. The victim and his wife were traveling in a vehicle on Las Palmas Avenue, after leaving the El Tesoro shopping center.

At the intersection of the avenue with Loma de los Balsos, the car was hit on the left side by another vehicle, which fled. Morales stopped the car and got out to check the damage, and just at that moment two unknown persons arrived on a motorcycle.

For its part, the Mayor’s Office of Medellín offered a reward of up to 40 million col peso ($10,300 USD)  to find those responsible for the crime committed by unknown persons on Las Palmas Avenue.

Let’s remember that, with the homicide of this person, there are already three foreigners killed in incidents related to armed robbery in the last 45 days. 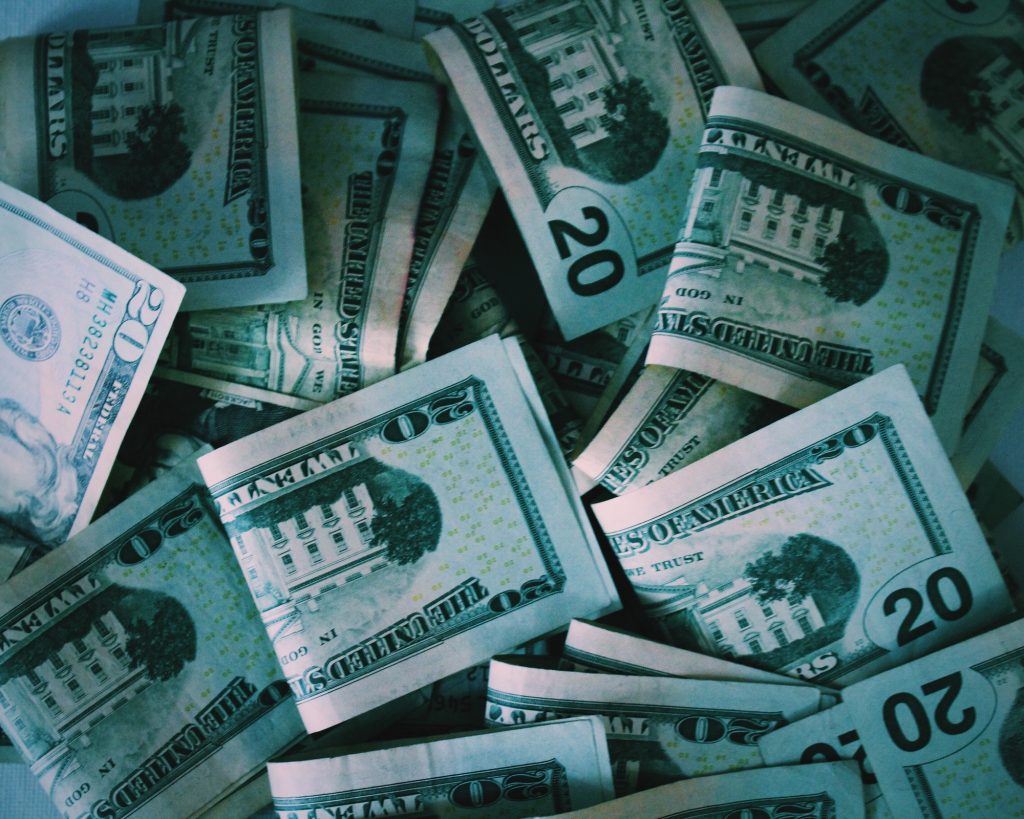 According to data provided by the Metropolitan Police of the Aburra Valley, so far this year there have been 5,399 robberies. 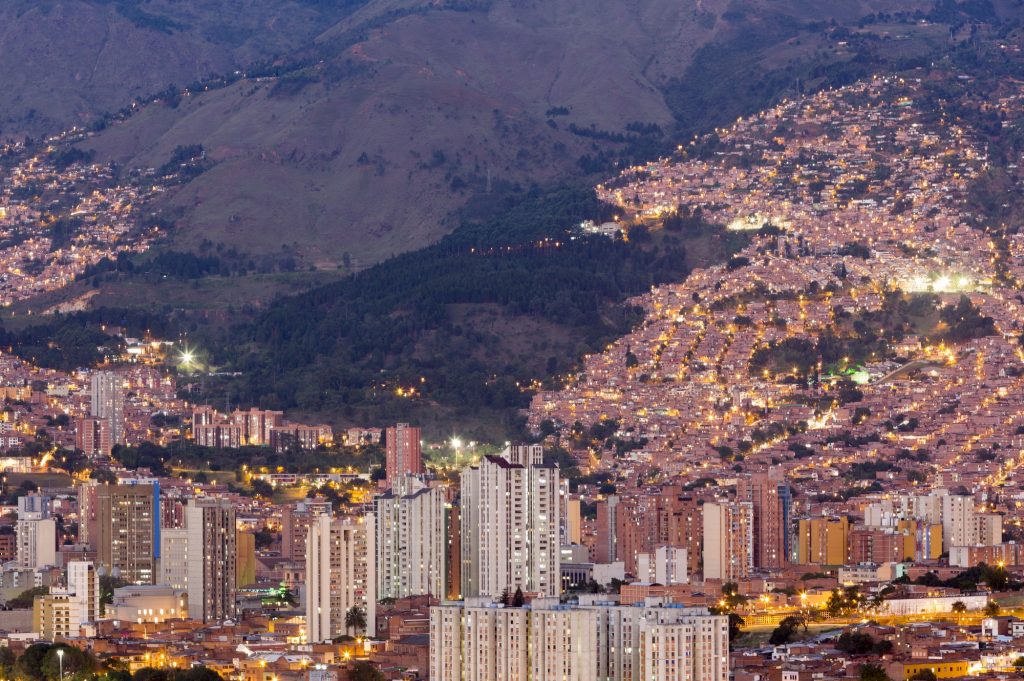 Cityscape of Medellin at night, Colombia