ColombiaTips.com is a chatting, dating and match making site. We do not connect parties for sexual acts. We simply connect two adults for friendship, dating, or entertainment purposes.

The Lleras Park (Parque Lleras) is undoubtedly one of the most famous in the city of medellin, this is located in the town located between the races 37 and 39 and the streets 9 and 9A. 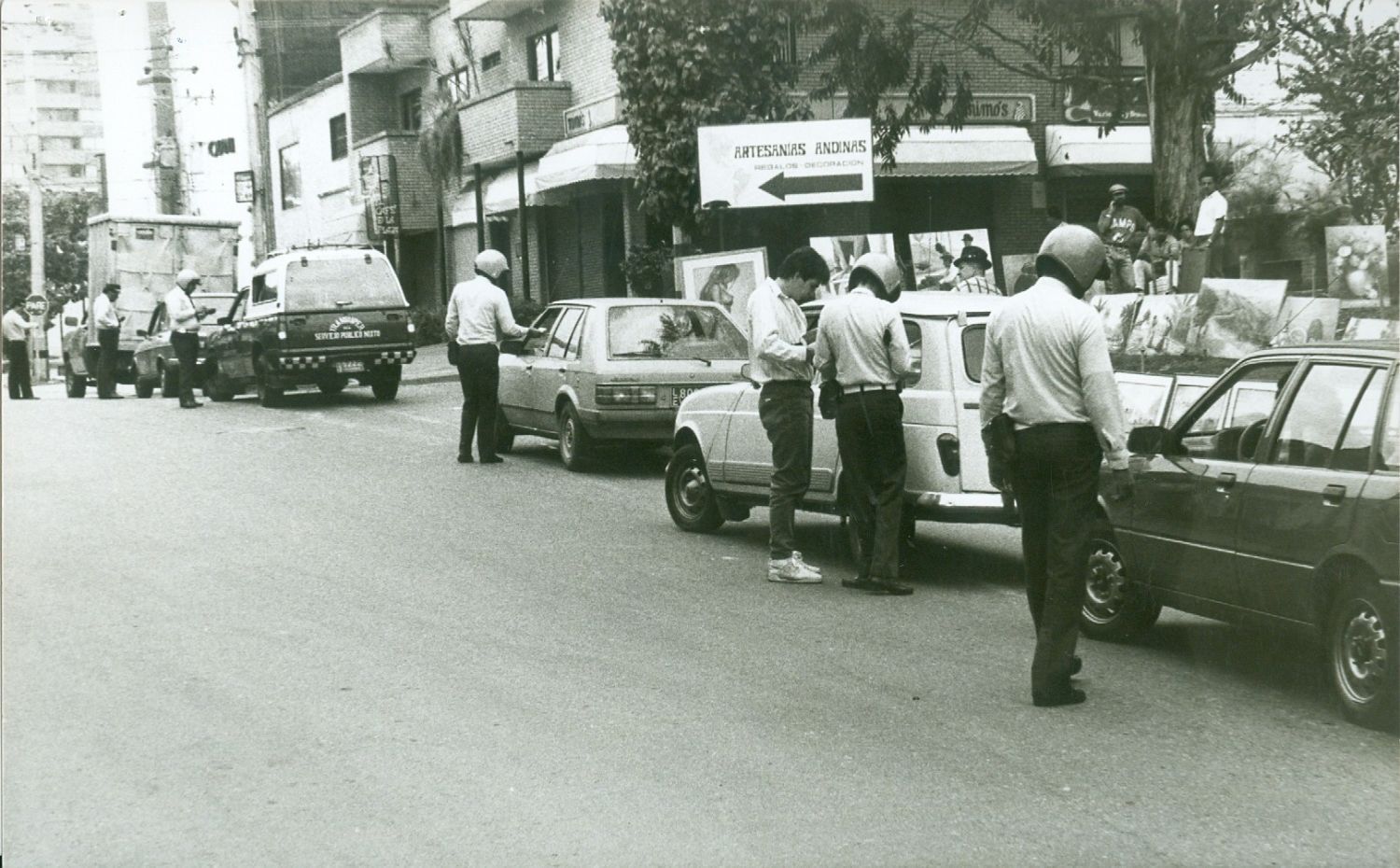 It was built in the 30’s by the central mortgage bank and is named in honor of “Julio Eduardo Lleras” former manager of the mortgage bank, who was also the founder of the board of the caja de credito agrario.

This park clearly embodies the process of urban transformation that the city has been having little by little, the passage of residential housing to bars, nightclubs and businesses of all kinds.

The Tragic Event That Changed Everything

On May 17, 2001, a car bomb exploded at 10 p.m., the most influential time. The “bar party” that takes place every week in the Lleras Park in El Poblado, became a nightmare on the night of Thursday, May 17, due to the terrorist car bomb attack that affected the area. 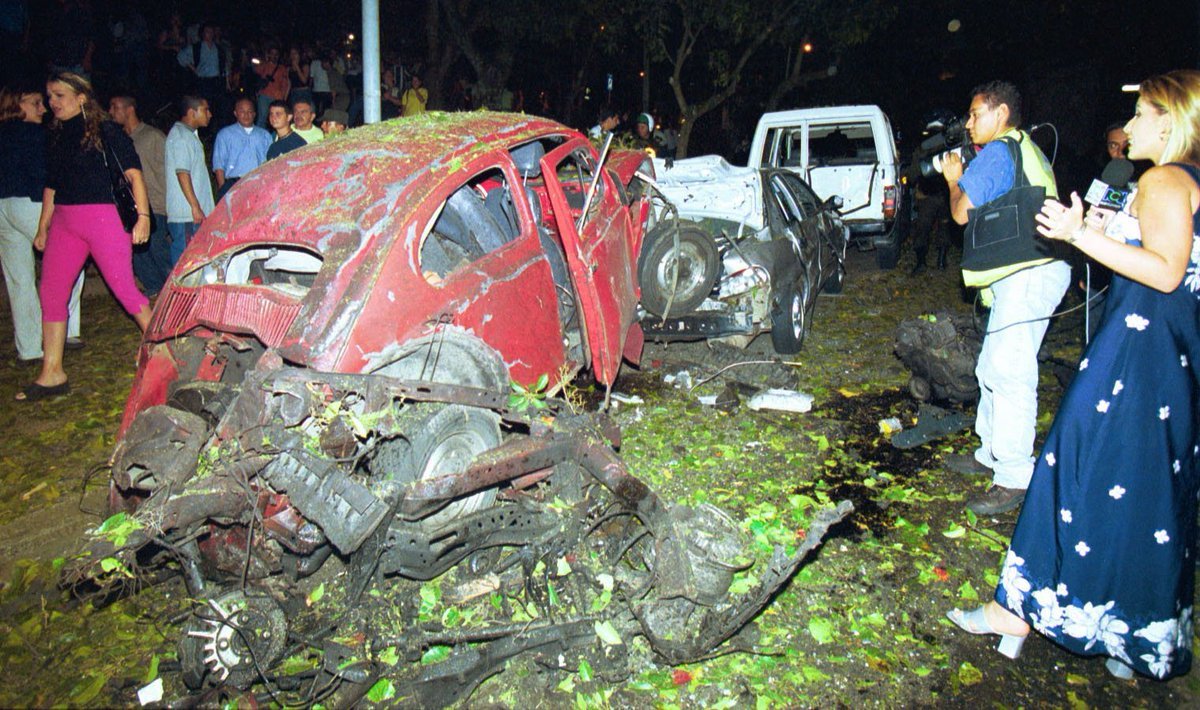 Now Its A Better Place

If you are looking for a place to spend a pleasant afternoon, Lleras Park is waiting for you, there you can meet young and old people, nationals and a variety of foreigners who spend much of their time walking the streets of the park meeting people and having a good time, the park also offers a variety of food, drinks and music. Do not hesitate and come and enjoy!. 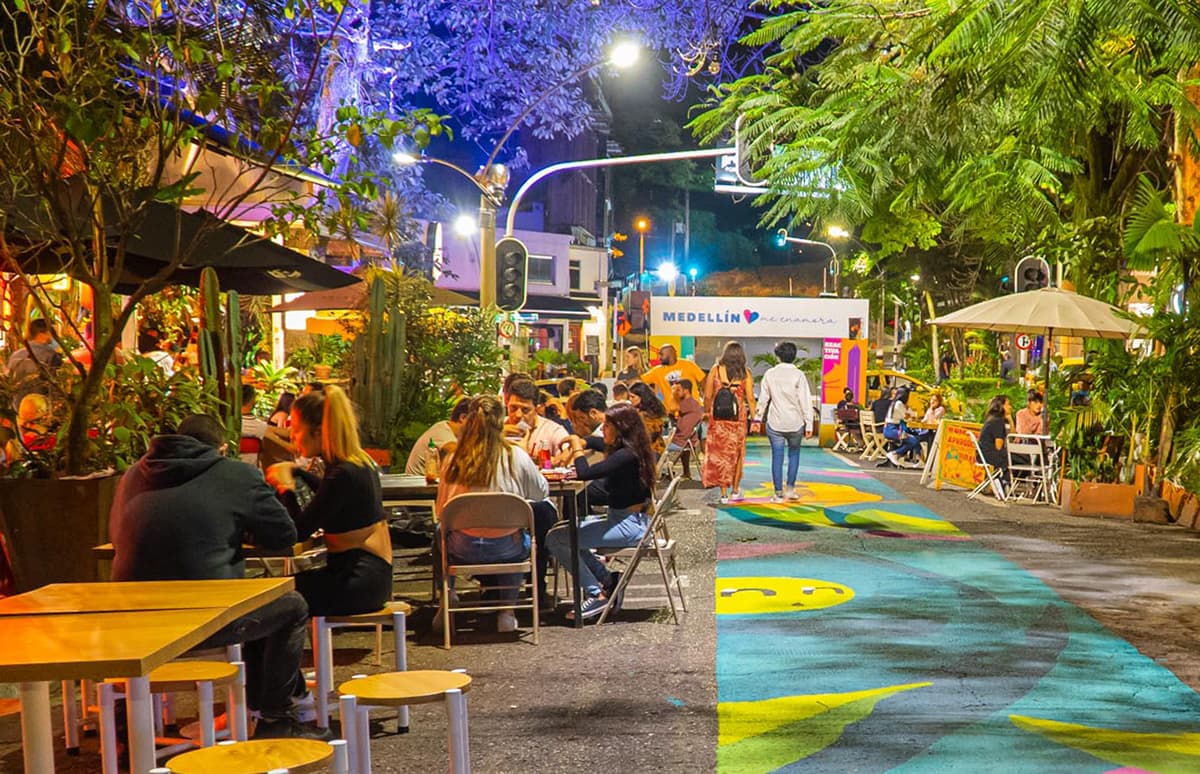 It is a place where you can find restaurants, bars, cafes and many rumba places.

Today we are inviting you to visit the park in the afternoon, you can have a date and enjoy a delicious lunch, you also have the possibility to find Mexican, Italian and traditional food.

According to spokespersons from the Secretary of Physical Infrastructure of Medellín who coordinated the meeting, while the work inside the park (projected “for three or four months”) progresses, it is expected that requirements such as the Traffic Management Plan (PMT) will be ready, which is vital to intervene in the surrounding sections of 8th, 8A, 9 and 9A Streets, as well as 38th, 39th and 40th Streets.

The promised and long-awaited physical intervention of Lleras Park formally began the week of February 7 with the signing of the construction and supervision contracts. This was followed by the initial socialization and the formation of the citizen works committee, formalities that were completed on the morning of Friday, February 18 at The Charlee hotel, before a large group of neighbors, merchants and artisans.

The first observation had to do with the lack of modules for artisans and painters, despite the fact that they have been requested in previous meetings. The batteries for public toilets, requested by all, were also missing. The response was categorical on the part of the official entity: they will not be made and work will be done on mobile solutions agreed upon later, with the participation of other secretariats.

During the socialization it was explained that the purpose of the works is to facilitate pedestrian access (without sidewalks or steps), respect the rich vegetation, lower the height of the planters, facilitate a general view, improve the physical conditions for surveillance and security.

Among the proposals presented is that 9th Street will be pedestrian and 9th Street will be eliminated from the existing tactical urbanism, remaining as a service road. On streets 8 and 8A, along with Carreras 38, 39 and 40, roadways and sidewalks “associated with the dynamics of the park” will be adapted.

Finally, the request was reiterated to recover the bronze fountain (from the 1930s) that almost a decade ago was removed for maintenance and whose whereabouts are still unknown. “We don’t see it in the renderings,” said the neighbors, who also asked that all the commemorative plaques and the statue of the Virgin Mary be respected, elements that it was agreed will be reinstalled in the new park.