Robberies in Medellin: the alarming increase in figures

Robberies in Medellin: what is happening?

So far in 2022, at least 8 of the 10 municipalities in the Aburra Valley have registered an increase in robberies, the audacity and frequency have also increased which has led Mayor Daniel Quintero to take serious action.

One of the forms of robbery is the well known ”fleteo” which usually involves two armed individuals on motorcycles, which means that it is a fast and opportunistic way of robbery.

The use of motorcycles in the city only hinders the work of the Medellin Police, because due to the large number of motorcycles it is very easy to sneak in traffic and thus evade the scene of the crime. 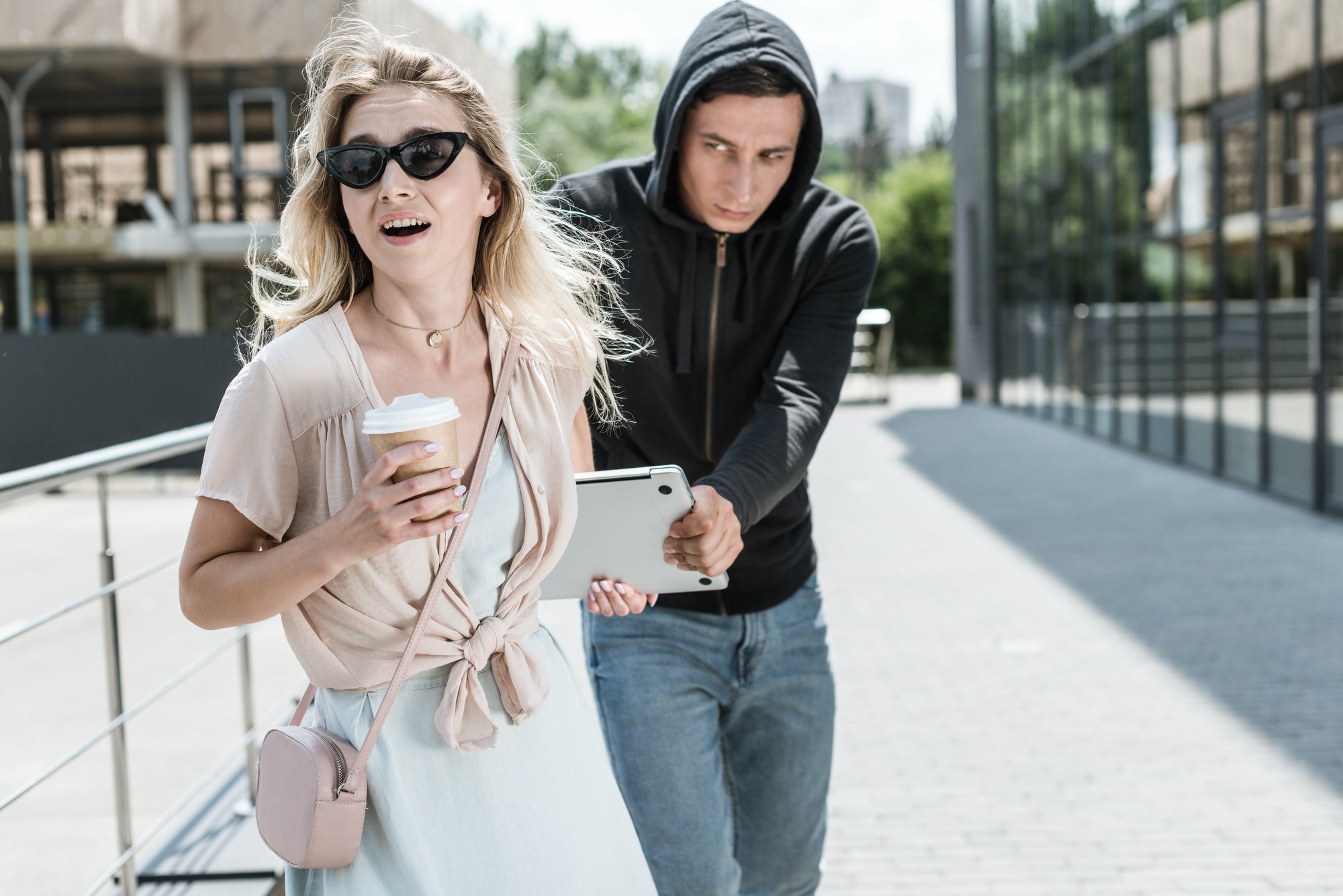 According to data provided by the Metropolitan Police of the Aburra Valley, so far this year there have been 5,399 robberies, an increase of 16 percent compared to 4,538 in 2021.

This is one of the most luxurious hotels in Medellin. During February 25, several tourists were robbed inside the hotel, the method was the well known ”fleteo” with which they were robbed of their belongings.

In another part of the city, two Chilean tourists were robbed of their Rolex watches, in this case, the police were able to catch the perpetrators and return the watches to their owners.

Last February, two tourists were robbed by people they met through social networks in the Laureles area. Although the cases have nothing to do with each other, one of them died and the other had a life-changing trauma.

3) 15 hikers robbed in the mountains

Also recorded in February, 15 people were robbed at gunpoint while hiking in the mountains. Fortunately, all items were recovered and returned by the police.

The group called Denuncias Antioquia, is dedicated to collect videos and evidence that expose these situations.

What should the mayor do to stop the increase in crime?

As we all know, Medellin has become an international hotspot for people from all over the world. This is because it is a beautiful city with a lot of potential.

On March 23, Mayor Daniel Quintero announced the delivery of at least 100 motorcycles to police forces and 15 pickup trucks.

But the real question is: is this going to stop crime? everyone can draw their own conclusions.

Among other measures, Quintero announced the creation of a special police division that will be dedicated to the capture and prosecution of criminals.

Finally, it is important to highlight that at least 225 panic buttons have been installed in the sectors of Laureles and El Poblado.

Tags:
Previous Article
Feeling Bad and Stuck: 3 Tips On How To Overcome For Men [7 of 7]
Next Article
Colombia Cost of Living – Part 1 – Medellin – El Poblado & Laureles