ColombiaTips.com is a chatting, dating and match making site. We do not connect parties for sexual acts. We simply connect two adults for friendship, dating, or entertainment purposes.

Medellin is undoubtedly a beautiful city, with many attractions, good people, gastronomy and activities. However, this does not hide the fact that there are certain dangers for foreigners. 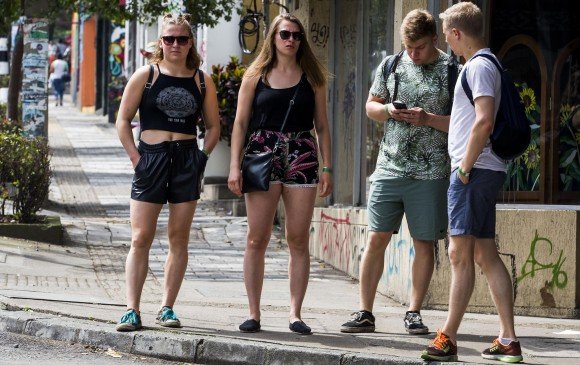 THE STATICS IN MEDELLIN

During 2021 and 2022, at least 18 cases have been reported, including two confirmed homicides, three suicides, two botched cosmetic surgeries, one substance overdose and one traffic accident.

Among the people who perished were from the United States, Mexico, the Dominican Republic, Portugal, Puerto Rico, Spain, Denmark, Azerbaijan, the Netherlands, Slovenia and the United Kingdom.

In the most recent cases, Felix Jose Almazar, 31 years old, was found in a hotel room in the city of Medellin.

His parents say they tried to convince him not to come to Colombia because they consider it a dangerous country. Currently, they are working together with the Colombian Police and the Colombian Embassy in New York to clarify what happened. 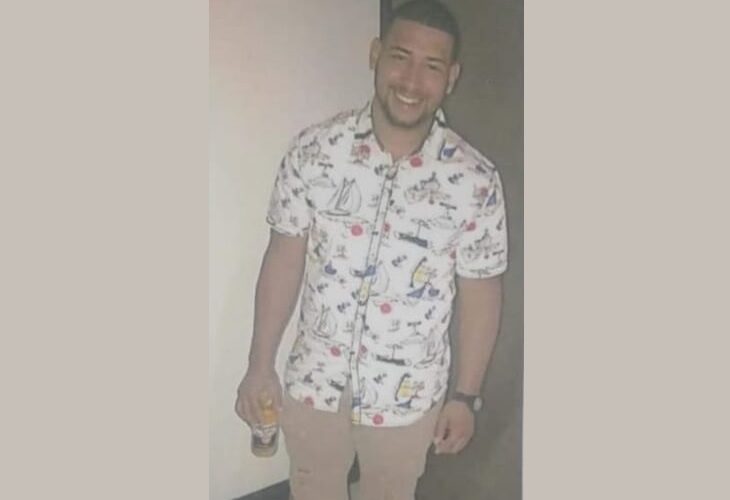 Although all the cases are important, the most shocking was that of the British actor Justin James Danton, 37, who was run over by a vehicle in the neighborhood of La Aguacatala, on August 9. 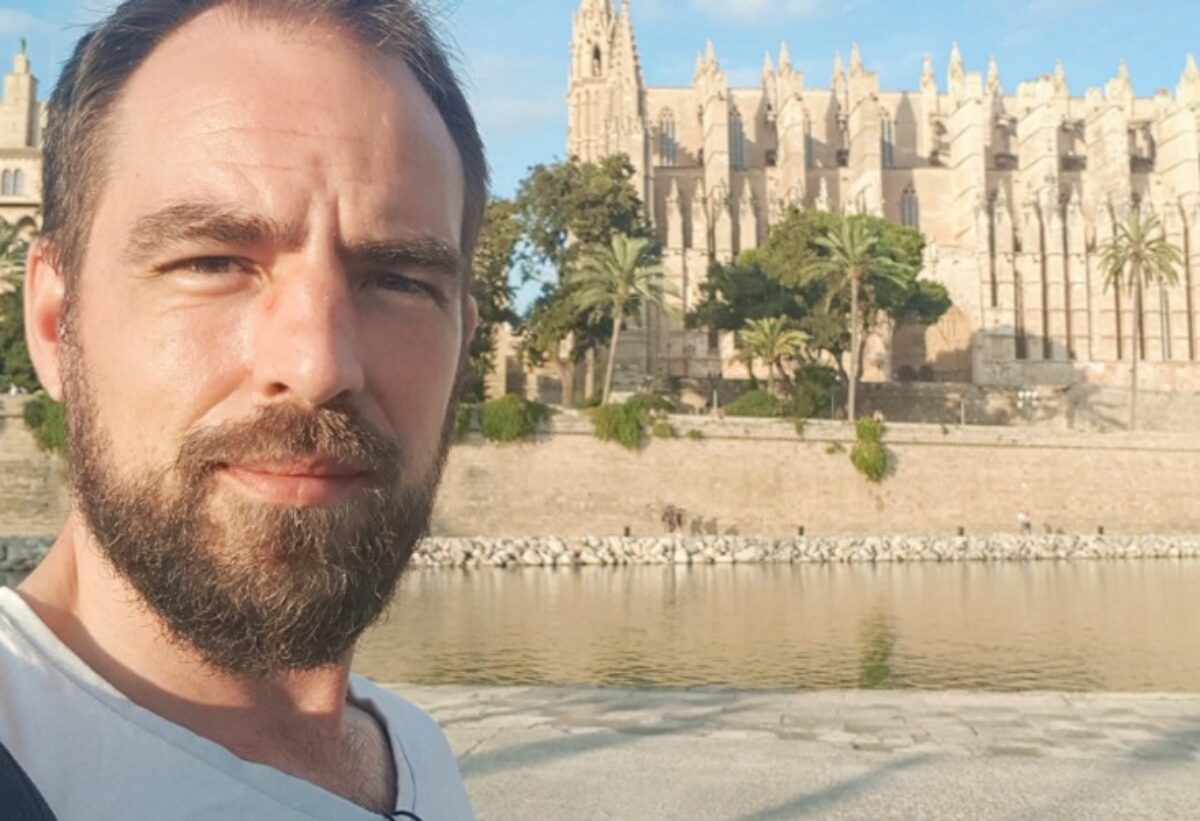 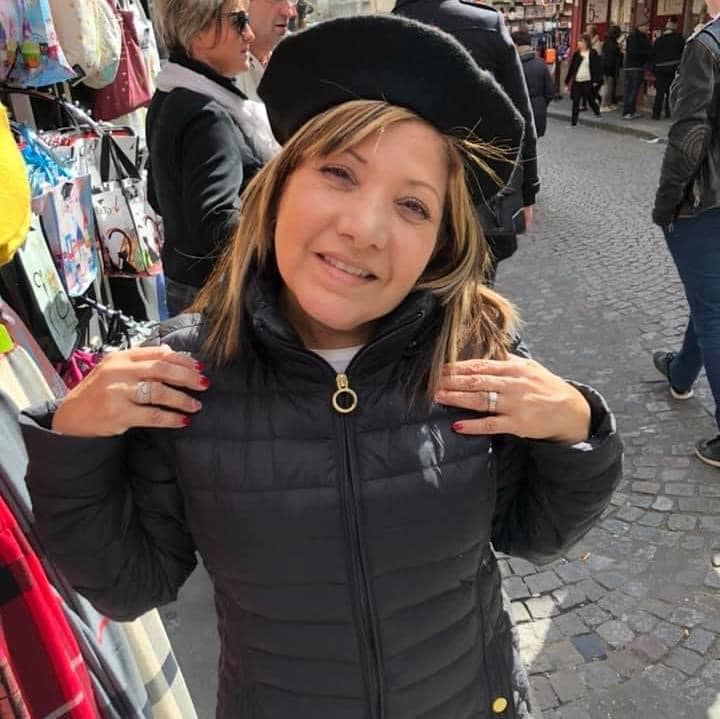 One of the most recent, and one that shocked us a lot, is the case of the murder of Israeli businessman Shay Pesso, who was shot by a gang of hired killers in El Poblado. 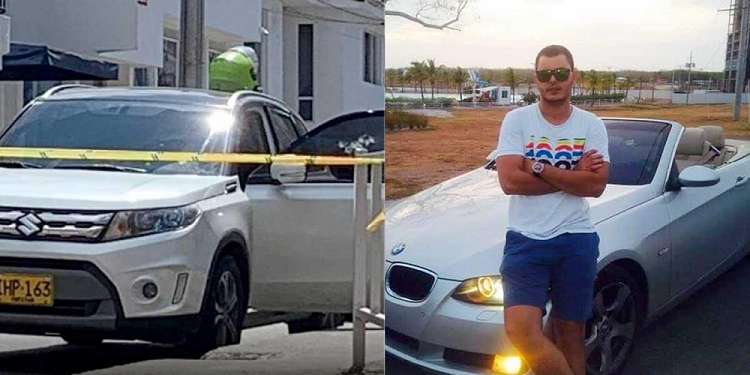 With this, I do not deny the fact that Medellin is a city that offers  good times. But for people visiting from abroad it can be dangerous. There are always people asking  for money and other things, and streets are busy so sometimes is easy to bad people go into you.

Keep your eyes opened, and try to go out just with the necessary.

If your next destination is Medellin, take all the necessary measures to protect your safety and that of the people in your circle, always remember that anywhere you are your life is the most important. So please, don’t take any risk during your trips.

In order to minimize the risk of being kidnapped, it is important to not venture into remote areas or get involved in drugs and gangs. Contrary to popular belief, criminals do not wait at the airport or outside restaurants to kidnap people and ask for ransom. It is more likely that they could kidnap you if you are hanging out with the wrong people or involved in dodgy activities.  For example, most men will find themselves in a dangerous situation when lured into a private apartment/home promising cheap sex.   Most times they will not kill you, but force you to transfer all of your money into an offshore account, or they will hold you ransom until someone pays your hostage fee. 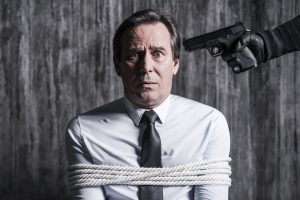 Colombia Kidnapping Please no! Tied up businessman caught by a criminal aiming his head with gun.

Tags:
Previous Article
Best Neighborhoods in Medellin Colombia 2022
Next Article
The Upside Down House of Colombia – Must See Destination Spot