Tourist Dies Due to Shark Attack in San Andres

To begin with, on March 18, a tragedy was reported on the island of San Andres in which a 56 year old Italian tourist lost his life after a shark attack in the area of La Piscinita and due to the seriousness of the injuries, the subject arrived without vital signs at the health care center.

Actually this happened while taking a bath in the sector known as La Piscina, kilometer 14 of the Circunvalar perimeter, the tourist identified as Antonio Roseto Degli Abruzzi, of Italian nationality and 56 years old, was attacked by a shark that mainly bit the area of his hip and right leg. 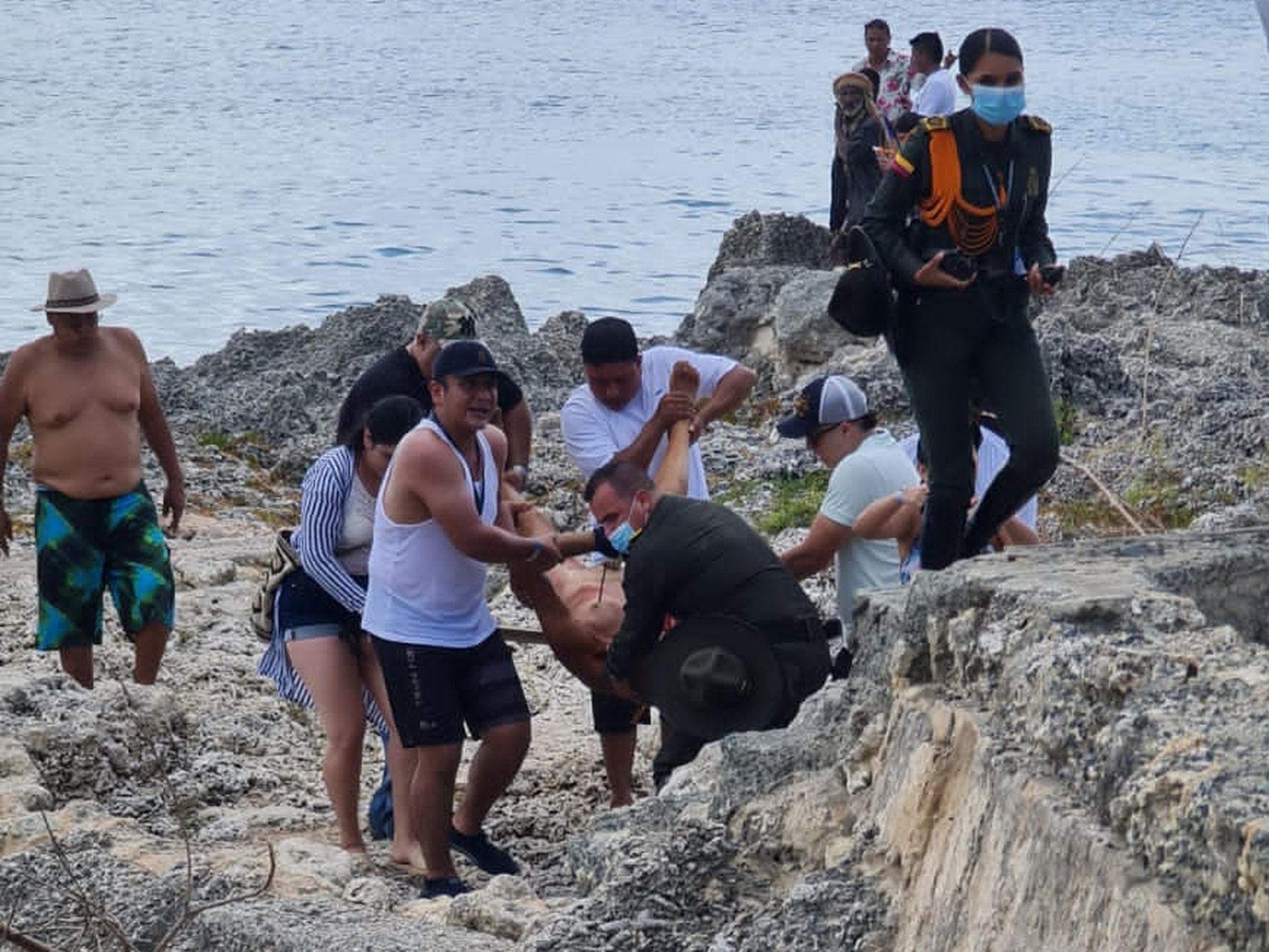 The Corporation for the Sustainable Development of the Archipelago of San Andres, Providencia and Santa Catalina (Coralina) announced that it is a “conservation area” and invited tourists and residents of the archipelago to respect the habitat of native species.

Also, they pointed out that the tiger shark that attacked the 56-year-old Italian tourist remains in the depths of the sea during the day and only attacks if disturbed by human activities.

Hypothesis of the attack

As a matter of fact, there are twoo hypotheses:

Because of what happened, swimmers are advised not to enter the sea during these days. The sharks are in their habitat, explains the communiqué, and it is humans who disturb them. According to this official source, a resident of the area warned people of the presence of the sharks before the attack. 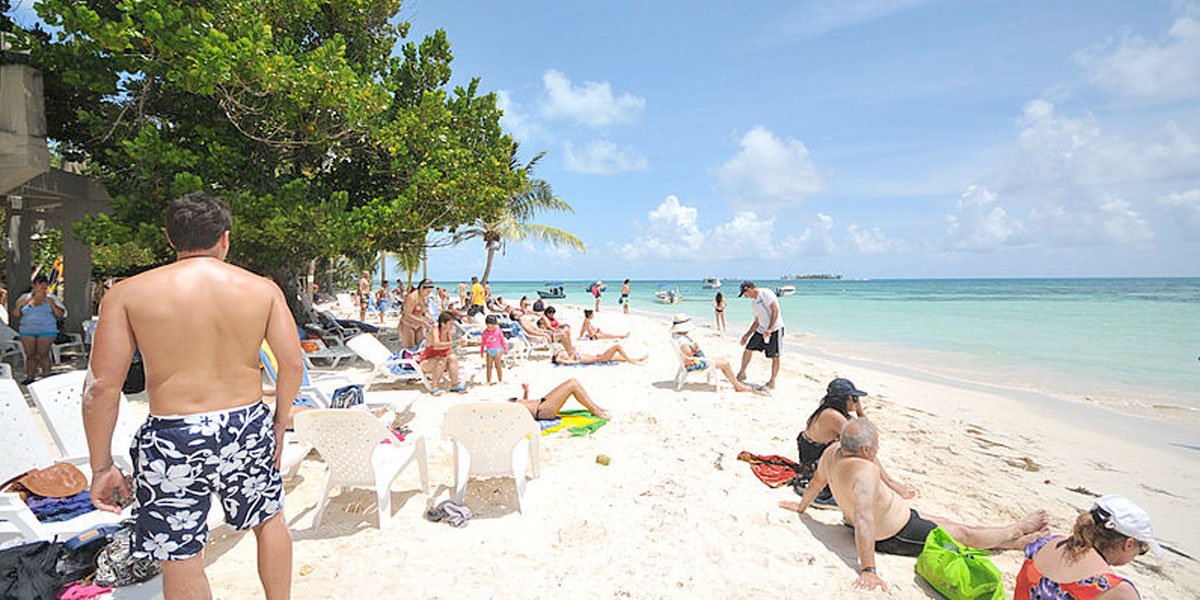